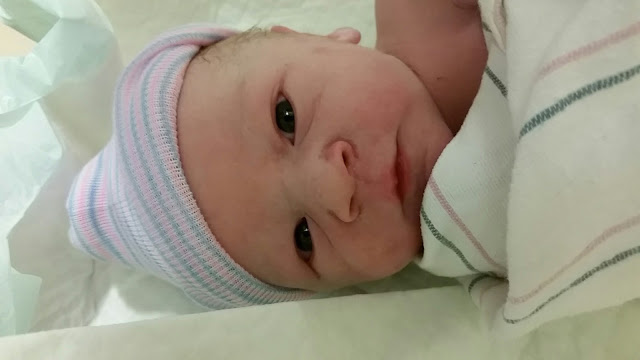 Born on the sixteenth day of February in the year twenty seventeen eight minutes past the three in the the afternoon. He was measured 53.5 cm(22") Long and weighs 3,740g (8lbs 3-4). Max is our third child his brothers Christian and Nicholas are excited to welcome their new brother home. 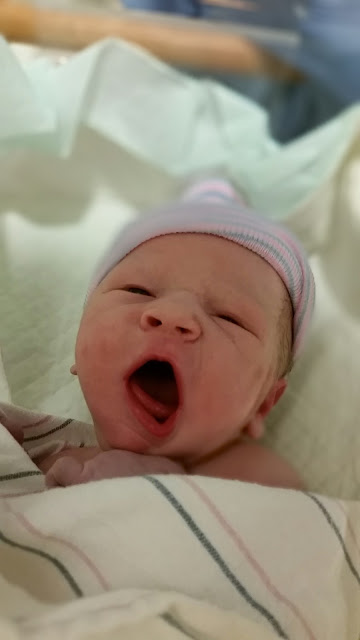 Baby Max and his brother Nikola are both named after men who Had great influence and made great contributions to science. Robert Oppenheimer was considered,  we decided on Maxwell however. 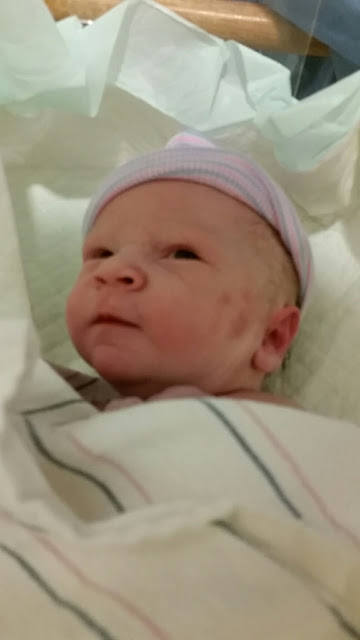 Both men also have their names used for a unit of measurement. Maxwell is relatively unknown despite having broad contributions ranging from Maxwellschool equations, explaining electro magnetism, and his theory on the rings of saturn that were later proven true. 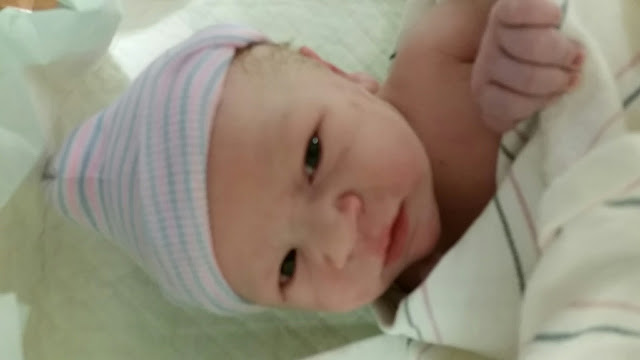